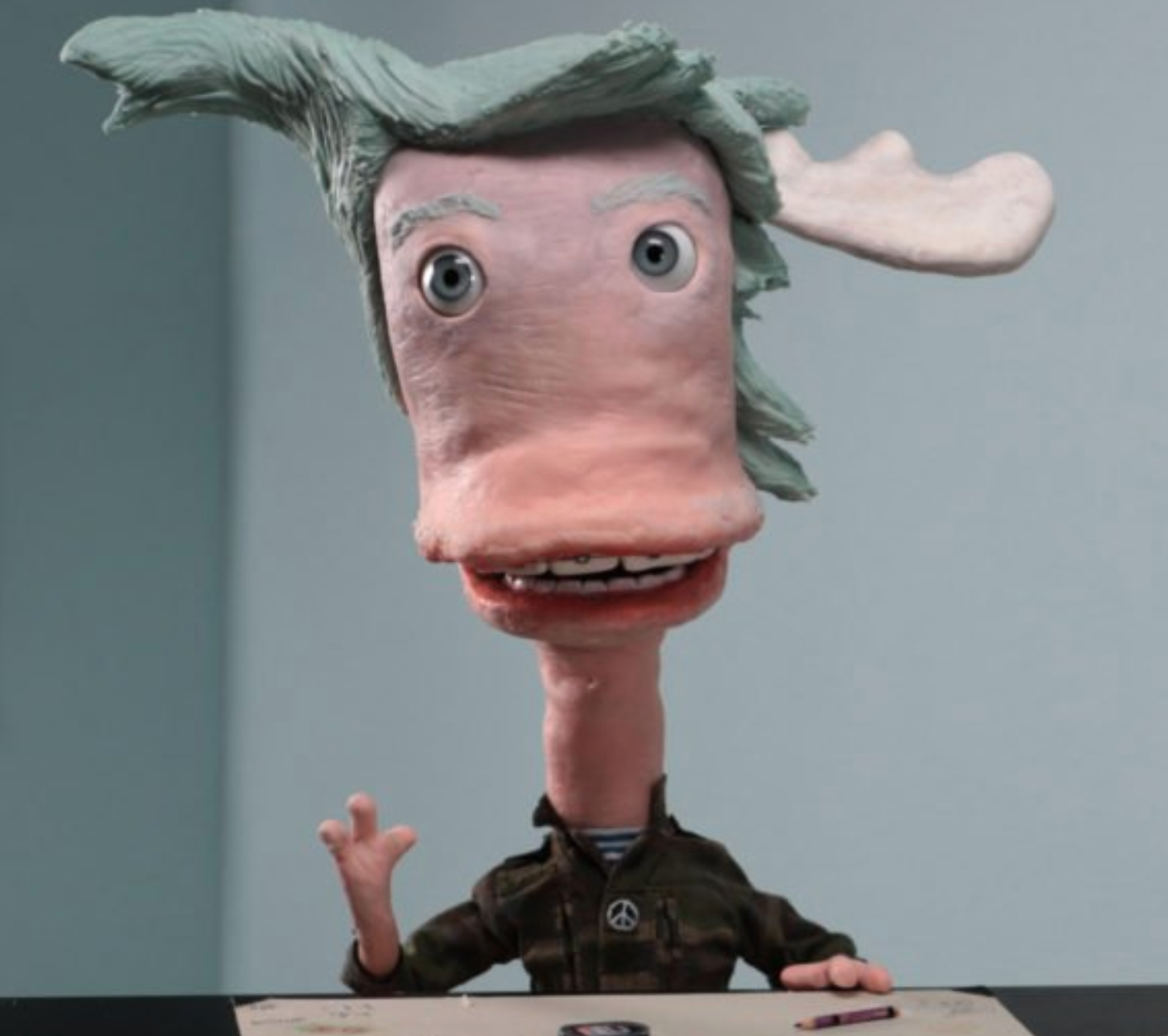 In this class we have a go at making a short film!
We will be using the school cameras and are lucky enough to have an expert on hand who will be running some technical workshops to give us the skills and knowledge we need.
There are different aspects of film making, like camera work, script writing, acting, and other things and you can choose which parts or part you would like to be involved with.
There is a theme for this short film making too which is: Ao Tawhiti Core Values.
We are also going to have a short film festival where our work will be presented along with other short films from our school. Hopefully this will happen in a proper theatre but if we cant make that work the films will be shown here at school.
You can work independently or collaboratively on your short film and apart from the overriding theme, the story, setting and characters will be up to you.
We will also be watching some short films.

So...if you want to learn some new skills and are interested in telling stories and film and want to have some fun, then this could be a good class for you.

Outcomes:
Students will learn about making short films
students will engage in technical workshops to learn new skills on school equipment
students will work collaboratively or independently and make their own short film on the theme of Ao Tawhiti Core Values.
Assessment Opportunities:
Student is organised and ready for classes
student has planned a short film
student has engaged in technical workshops during this course
student has completed making a short film either collaboratively or independently.
Copyright © 2022, LMS Ao Tawhiti. Theme based on Best Responsive by Devsaran