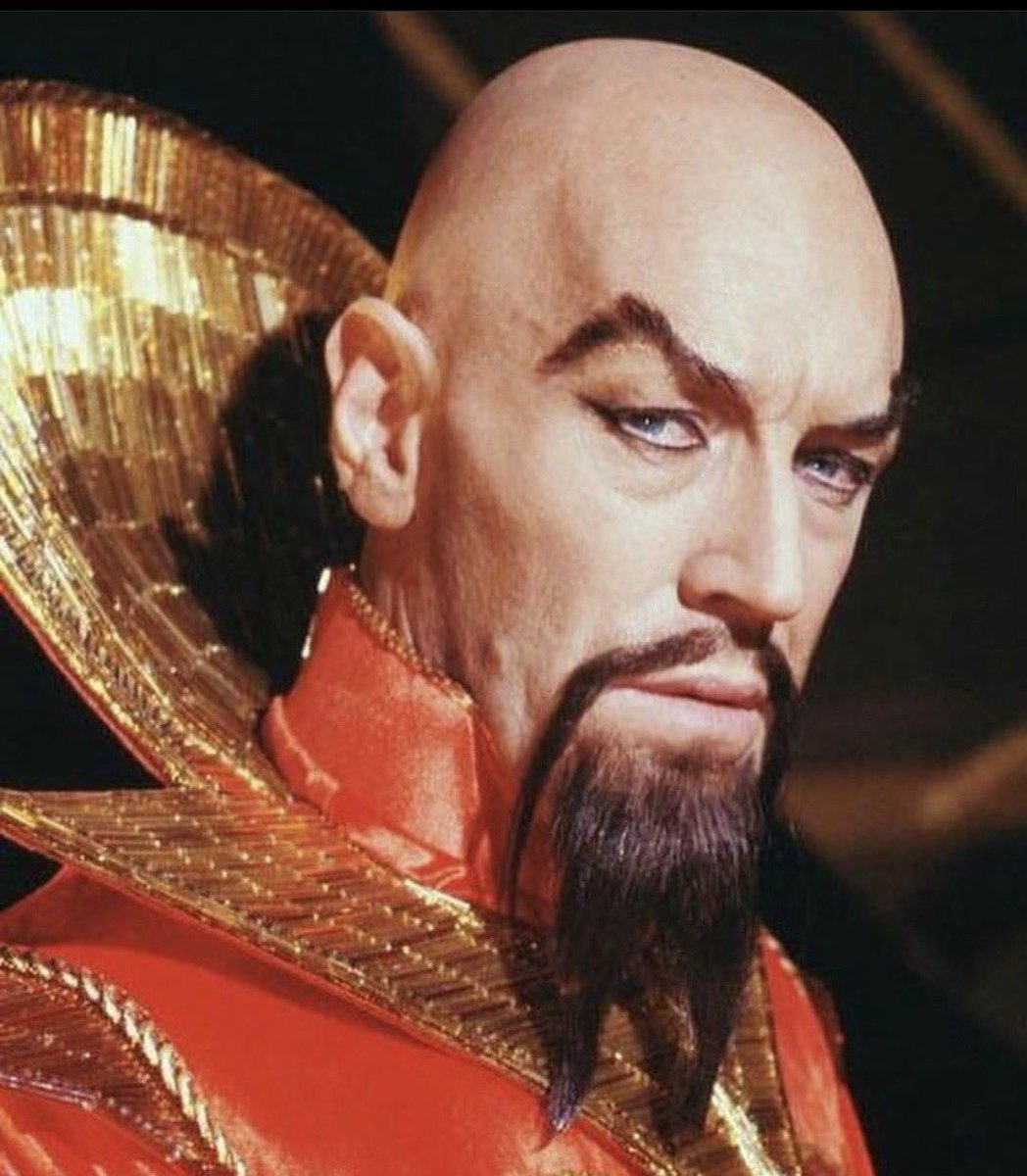 ('Minglish' is a combination of 'Media' and 'English')

Students will study texts (written and film) through the lens of both Media Studies and English, with a focus on NCEA Level One standards in those areas.

This term we'll focus on film. We'll choose a film (or films) to study closely together, and go over them super in-depth. We'll look at how the director/s use visual language techniques to create an atmosphere, we'll look at character and set design... And this may feel, at times, frustratingly slow (if you've ever wanted to watch an entire film over the course of a couple of months, you're in for a treat!)

Students will be able to select their own English or Media Studies assessment to complete in the latter stages of the term, dependent on where their interests lie and what levels they are most likely to achieve. A list of Media Studies standards can be found here and English standards here.

Disclaimer: This'll be a device-free class. We might even go so far as to place our phones on the table at the front each lesson! If you simply must be taking selfies, watching TikToks or on instagram, this is not the class for you.