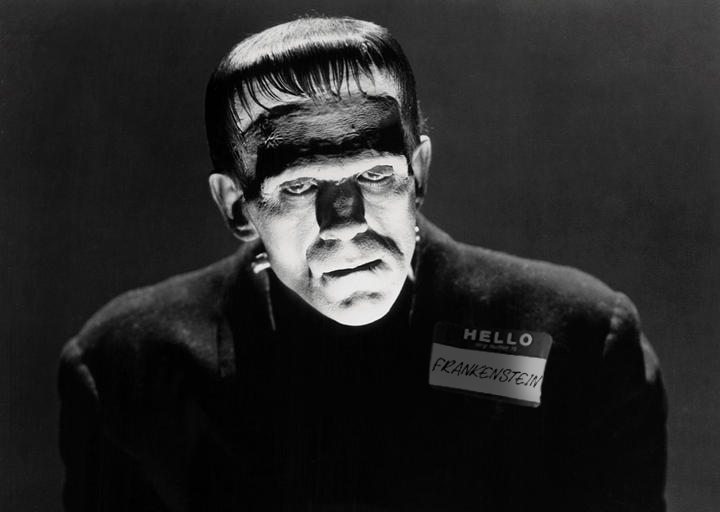 This level three English course is based on a study of the Gothic / Horror Genre, with a particular focus on monsters and the monstrous. We begin the year with Mary Shelly's Frankenstein, and then move into a study of short stories in the gothic tradition. Later in the year we will study some films, games, and television shows that explore the theme of monsters and the monstrous.

You must be sixteen years or older to enrol in this class, as many of the films we watch will be R16 rated, and we will be discussing mature themes. It is recommended that you are a confident reader, and that you have a good grounding in essay writing.

AS91472 3.1
(EXT) Respond critically to specified aspect(s) of studied written text(s), supported by evidence, 4 credits (Material covered in term 1 and 2)

AS91473 3.2
(EXT) Respond critically to specified aspect(s) of studied visual or oral text(s), supported by evidence, 4 credits (Material Covered in term 3 and 4)

AS91480 3.9
Respond critically to significant aspects of visual and/or oral text(s) through close reading, supported by evidence, 3 credits, Internal (Term 3)

AS91475 3.4
Produce a selection of fluent and coherent writing which develops, sustains, and structures ideas, 6 credits, Internal (All year, submit term 3)

AS91476 3.5
Create and deliver a fluent and coherent oral text which develops, sustains, and structures ideas, 3 credits, Internal (Term 2 or 3)