We will investigate the natural features of space (planets and stars) and then look into what humans have put into space - from the mars rover and the Hubble telescope to the 2,200 satellites currently orbiting Earth (and the tens of thousands of satellites that are planned to be launched). 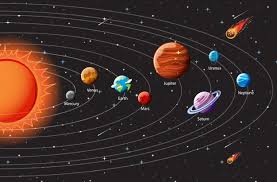 Back down on Earth we will look at what makes Earth special - why is this the only planet known to have life? 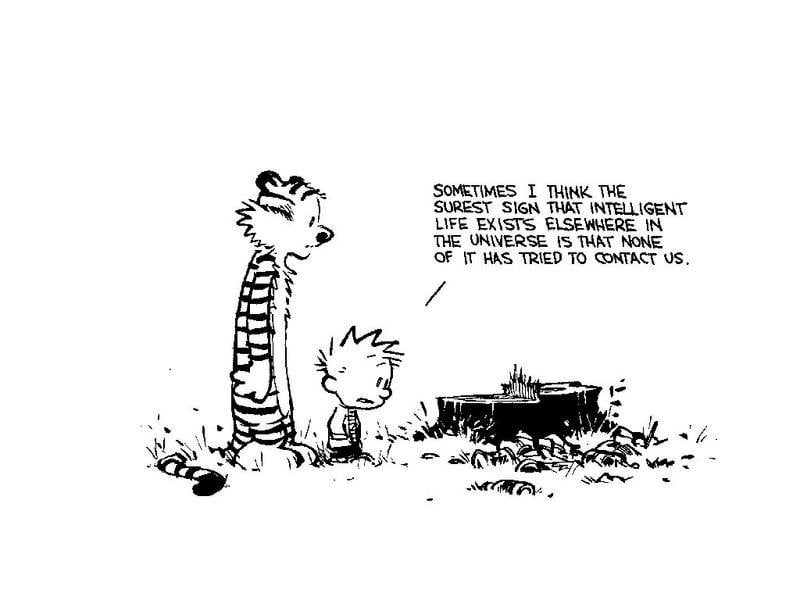 We could also delve into when Earth and space collide -literally, like with meteorite impacts.

Outcomes:
I can conduct a research enquiry
I can understand why Earth can support life
Copyright © 2021, LMS Ao Tawhiti. Theme based on Best Responsive by Devsaran