Astronomical Cycling, the Solar System and Some Atomic Structure 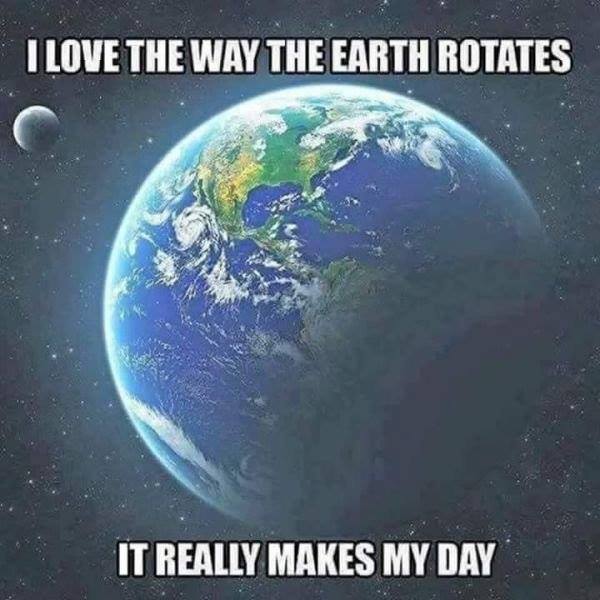 Learn about all the things that affect you! Day, Night, Seasons, Tides, Winds and Ocean Currents and Phases of the Moon.

You'll learn to explain these phenomena and the changes they cause to our weather and environment.

We'll then look at the planets and the Sun and how and why they formed, and what we've learned about them.

Then we'll spend the remainder of the term looking at Atomic Structure and its consequences for Chemistry. Lord Ernest Rutherford did a large amount of his work here at UC before moving to Oxford (UK, not the one in Canterbury). He is most famous for splitting the Atom, but his second most famous experiment produced our first look at the model of an atom. We're going to look at the evidence he used to make his model and how he came to his conclusions.

We'll then look into the periodicity of electrons and how ionic bonding results in chemical reactions.