Gravity: Don't Let it Get you Down and Modern Physics 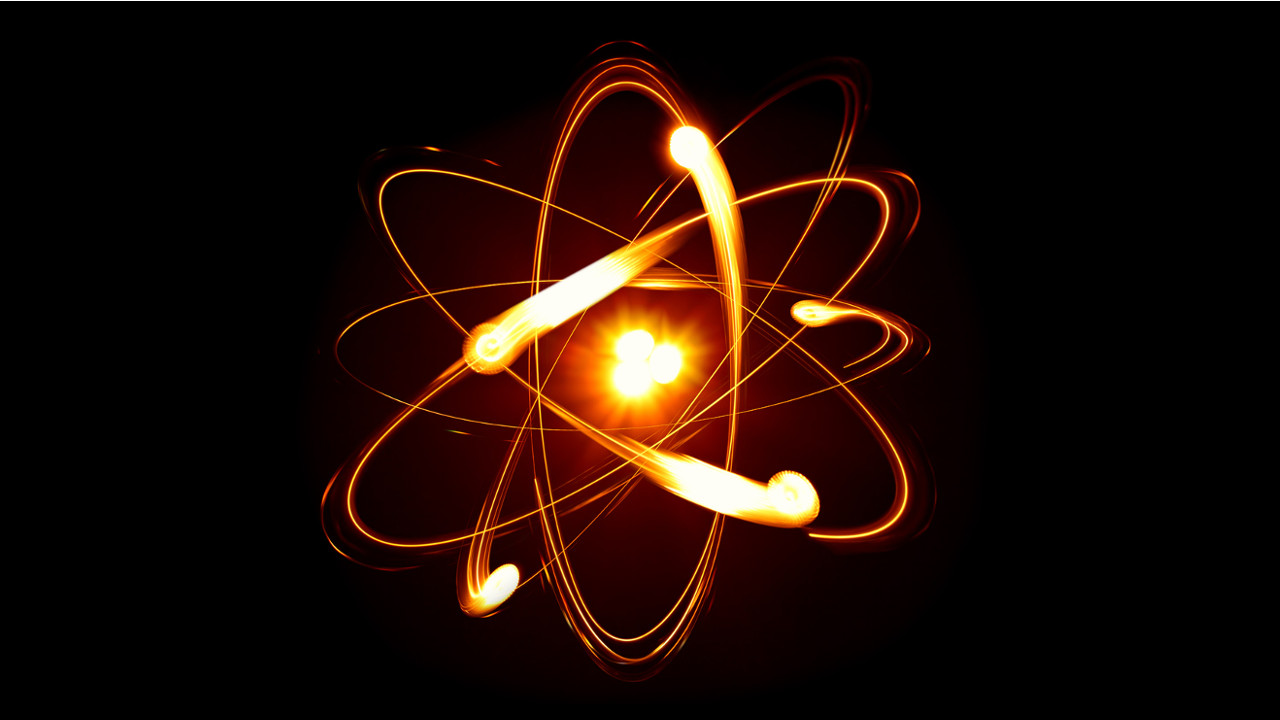 In the first part of the term we'll work towards the "Demonstrate understanding of the application of physics to a selected context" We'll do this by watching the film Gravity and explaining the Physics (or lack thereof) contained within it.

The assessment for this will be a essay style, but you could prove your points using Mathematics too.

Then we'll look at Modern Physics:

Just prior to 1905 there were only a couple of small problems left to sort out in Physics. Then came Einstein, and he made the small problems big. We'll look at his work and the effects of nuclear binding energy in fission and fusion, we'll describe the photoelectric effect using Bohr's model of the atom and look at the wave particle duality in Young's experiment.

You may also get time to start working towards assembling a report for the Socio-scientific Issue on either medical imaging or nuclear energy.

Outcomes:
I can explain rotational effects within the context of the film Gravity
I can explain Gravitational effects within the film Gravity
I can calculate and explain the energy released in Fission and Fusion reactions
I can describe the Photoelectric effect and calculate the wavelength of light emitted.
Assessment Opportunities:
91522
91525
91527
Copyright © 2022, LMS Ao Tawhiti. Theme based on Best Responsive by Devsaran