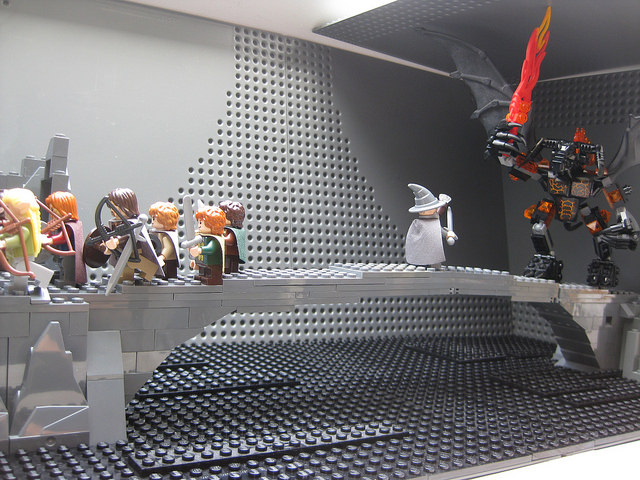 In this course, we've focused on analysing the best thing to ever come out of New Zealand: the first episode of Peter Jackson's Lord of the Rings trilogy. We've had a crack at making our own mini films, and now we're ready to make films of our own design

Students in this course will be able to select from a range of Media Studies and English standards at levels 1 & 2*, depending on what they've already achieved. The focus for Term Three is producing a short film, hopefully based around the Lord of the Rings films. And it'll probably use Lego. Or fake Lego. (most likely fake Lego)

Students will be expected to:
1) hold a Geek Rating of at least 8.4,
2) work independently to select and carry out assessment tasks,
3) engage in the learning conversations happening during class time.

*There's another 'advanced' media course running in Red block, designed for those with a bit more experience in film making and analysis. Come and see Richard if you want clarification!