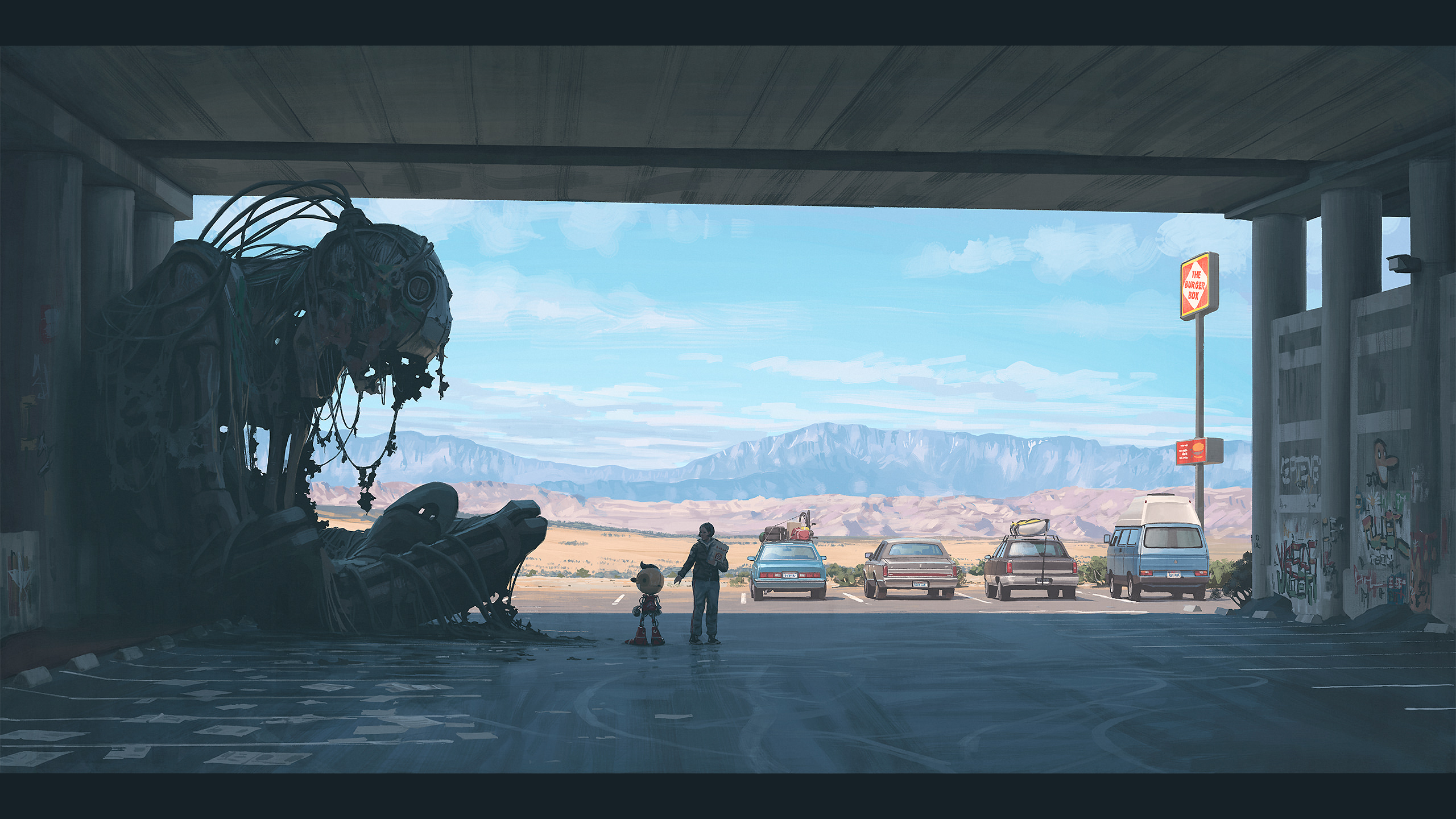 In this course, we've moved our focus from film analysis in Term One, to designing a film and learning about the production phases of making a film (which will likely happen in terms 3 and 4).

Students will be able to select from a range of Media Studies and English standards at levels 2 & 3*, depending on what they've already achieved. I'm quite open to students who wish to propose another assessment activity based on a film study, though! See me if you think you have a cool idea. Maybe making an advert for the school, or a documentary about what kind of student is best for Ao Tawhiti?

The context for the initial text studies (spanning term one) was chosen by the class: 'The Future'. We studied 'Her', 'I'm Here' and a couple of episodes of 'Black Mirror'.

Students in this block are ideally engaging with designing and producing a film based on a prediction about the future (2-3 minutes at level 2, 5-8 mins at level 3). Maybe something about how we interact with AI? Maybe something about how CGI will advance to the point where it's photorealistic, and we never want to disengage from it? SO many options! Regardless: we'll cover all the steps involved in making a film during the course (from pre-production, to filming, to post-production.)

*Some of the films will inevitably be R16! There's another 'beginner' media course running in Green block, designed for those students who have yet to achieve a range of assessments in Level One film making and analysis. Come and see Richard if you want clarification!

Outcomes:
I can complete assessments independently
I can analyse why film techniques are used in a text
Assessment Opportunities:
91099
91107
90990
91249
91491
Copyright © 2022, LMS Ao Tawhiti. Theme based on Best Responsive by Devsaran