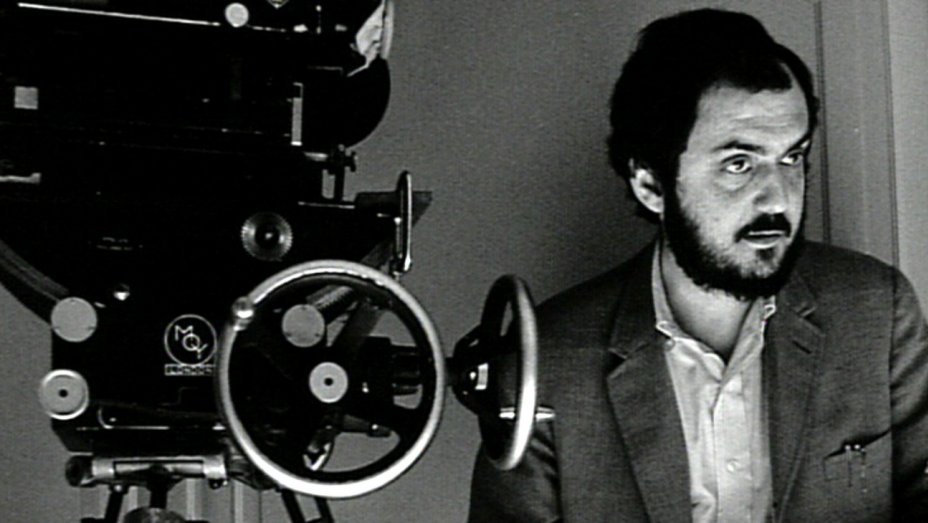 ***This class is only available to students 16 and older.***

I've been wanting to run a course on Stanley Kubrick for a long time. I've planned an interesting first block that will look at a selection of his films, photography, and philosophies. If there is an interest in continuing this focus, I'll be happy to extend it.

Kubrick is considered to be one of the great directors of American cinema and is most often cited as your favourite director's favourite director. The ideas he presents in his films are complex and challenging, while at the same time can be visually astounding. The confluence of audio and visuals are tailored in an exact way, often a product of hundreds of takes which made him rather infamous in the scene. The films we will pick from are as follows: 2001: A Space Odyssey, Paths of Glory, and Dr. Strangelove Or: How I Learned to Stop Worrying and Learned to Love the Bomb.

Many of Kubrick's films deal with mature themes, and although we are only watching films with a rating of M, we will be discussing his other films which are at least R16. Therefore, this class is only available to students 16 and older.

Finally, my least favourite quote by him: "I never learned anything at all in school and didn't read a book for pleasure until I was 19 years old."

Outcomes:
I can think critically about texts with understanding and confidence
I can identify a range of sophisticated language features and understand their effects.
Assessment Opportunities:
91480
91475
Copyright © 2020, LMS Ao Tawhiti. Theme based on Best Responsive by Devsaran