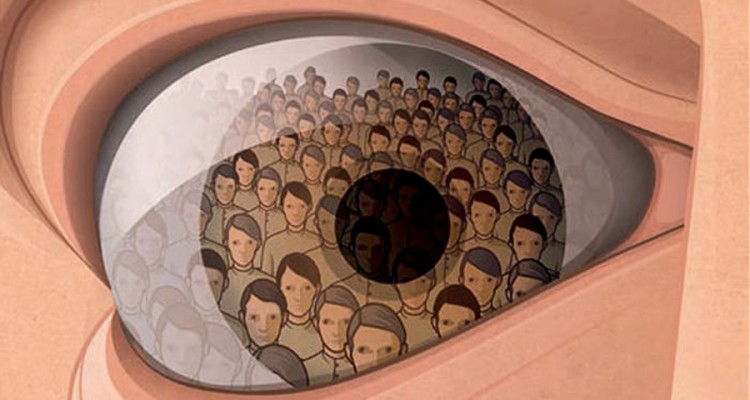 This course is continued from term 2.1.

Aldous Huxley’s Brave New World portrays a futuristic society in which the individual is
sacrificed for the state, science is used to control and subjugate, and all forms of art and
history are outlawed. In 1958, Huxley published an essay called Brave New World
Revisited, in which he predicts that his horrifying vision of the future will come true sooner
rather than later.

“A really efficient totalitarian state would be one in which the all-powerful executive of
political bosses and their army of managers control a population of slaves who do not
have to be coerced, because they love their servitude.”
― Aldous Huxley, Brave New World

Outcomes:
I can construct and deliver a crafted and controlled oral text.
I can analyse specified aspect(s) of studied written text(s)
supported by evidence.
I can produce a selection of crafted and controlled writing.
I can form developed personal responses to independently read texts
I can plan and develop ideas using visual language techniques
Assessment Opportunities:
91102
91098
91101
91106
Copyright © 2022, LMS Ao Tawhiti. Theme based on Best Responsive by Devsaran